Even when the temperature is -4 degrees celsius, our dedicated runners are not deterred!

Year 3 & 4 have had an action packed term focusing on Rugby League as part of their PE lessons. Some of the children have continued their training in an after school rugby club. Mr Morris was very impressed by the pupils’ positive attitudes and amazing skills.

Years 3 and 4 enjoyed 6 weeks of learning to play Rugby League during their P.E. lessons and an after school club.

Children from Year 3 and 4 represented the school in the EPA Quadkids sports festival on Friday 20th April. The children competed in a 400m run, vortex throw, standing long jump and the relay. Everyone had a great time and many individuals were praised for their sporting prowess and grit.

“My favourite event was the 400m run because I like long distance running. I had lots of fun even though it was hot!” Elspeth  in Year 4

“I liked the fact that people earned certificates for determination in sport,” Immy  in Year 3 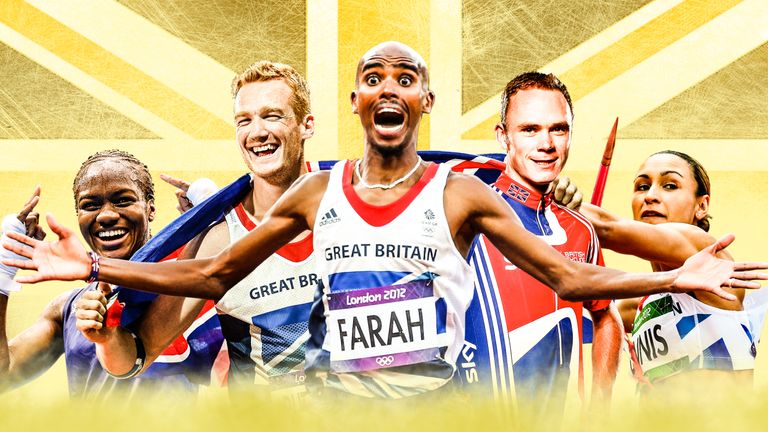